For today’s Top 5 Tuesday, I bring you TWO top five lists. This is my end of year Best Reads of 2018 post! I’ve broken my list into two sections.  The first is my top five books (that I read) that were released in 2018.  The second is the top five books I read this year that were NOT released in 2018.  I’ve included links to reviews where they exist, but as I started blogging in earnest around September, some have not been written about on this blog. 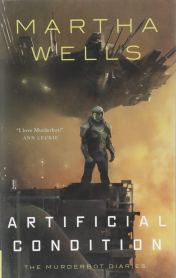 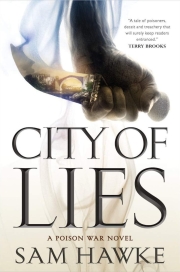 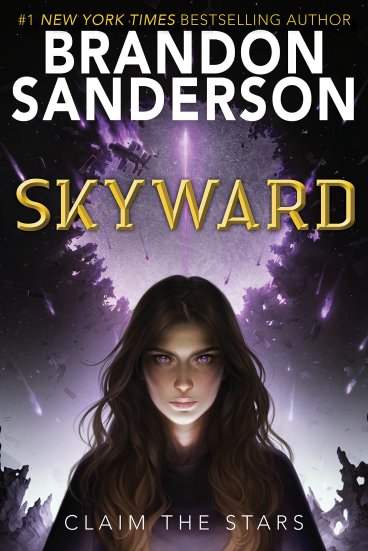 SKYWARD by Brandon Sanderson
This was one of my most anticipated releases of 2018 and I am so thrilled that it lived up to expectations.  This story hinges on lead protagonist Spensa and her journey from brash naive upstart to a grounded young woman who gains a new kind of confidence in herself she didn’t know she needed.

TRAIL OF LIGHTNING by Rebecca Roanhorse
Let’s also flag this as my biggest surprise of 2018.  I went in expecting enjoyable fluff and got an incredibly personal journey wrapped up in a monster hunt.

CITY OF LIES by Sam Hawke
A contained murder mystery in a city under siege, CITY OF LIES was an excellent standalone book with just a hint of fantasy.  Even better is we’re getting a sequel set in the same world in Summer 2019!

ARTIFICIAL CONDITION by Martha Wells
Having only read two of the Murderbot novellas (much to my dismay), ARTIFICIAL CONDITION is here to represent the series. Thus far, these adventures have been absolutely delightful romps with the deadpan, introverted security bot who would very much like to just be left alone so it can watch its media, thank you very much.

ANGER IS A GIFT by Mark Oshiro
This is a book that asks difficult questions and gives no easy answers.  Set in the city of San Francisco, it follows a gay black teenager named Moss as he navigates the uneasy world of over-policed schools, cop shootings, and social protest. 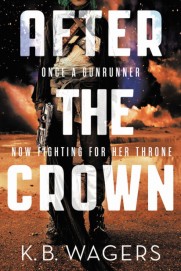 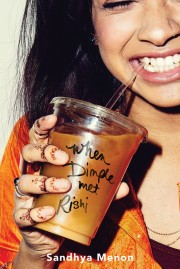 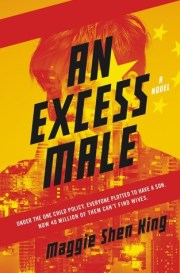 A CLOSED AND COMMON ORBIT by Becky Chambers
This absolutely wonderful standalone story follows AI Sidra (formerly Lovelace) as she experiences having a humanoid body for the first time, and figures out how to fit into a world she’s only observed from a distance.

AFTER THE CROWN by K.B. Wagers
The second installment in the tale of Empress Hail Bristol was a fast-paced adventure full of gun fights and space battles.  Betrayed from within her own government, Hail returns to her smuggler roots to rally old friends and take back what’s hers. Out of a trilogy I adored, this is my favorite due to its non-stop action from one end of the galaxy to another.

SCYTHE by Neal Schusterman
I was absolutely blown away by this novel, and its sequel THUNDERHEAD. I greatly appreciated how much it took the premise of “we have conquered death” and pushed it in several different directions.  How does the human race behave when it can live forever?  Are we still driven to accomplish the same goals with the same fervor?  And what of the people whose job it is to mete out what death there is?  How do they treat their task?  The level of world-building on a cultural level exceeded my expectation and Book Three, THE TOLL is high on my anticipated reads list.

WHEN DIMPLE MET RISHI by Sandhya Menon
An absolutely delightful rom-com that also deals with the struggle between honoring tradition and blazing your own path. A big ball of fluff in all the best possible ways.

AN EXCESS MALE by Maggie Chen
This near-future sci-fi tale takes place in a China where women are in such scarce supply, the government has approved marriages involving second or even third husbands.  The story focuses on one such family unit, switching between points of view to explore everything from government censorship to love to the future of technology.

Okay Readers, I’ve shown you mine – what are your favorite reads of 2018?