Hey look, it’s March again! Except it’s been March this whole time! Thankfully, this endless March brings with it a batch of new books, one of which I’ve been waiting for over a year to get my hands on. Here is the cream of the crop for my March picks – what books are you looking forward to?

All covers link to Goodreads! 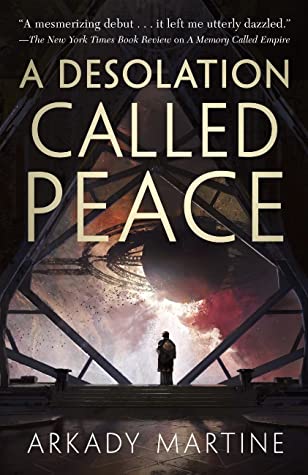 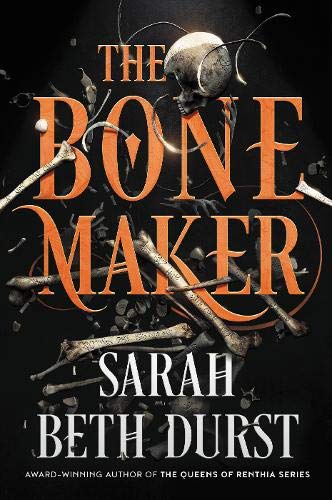 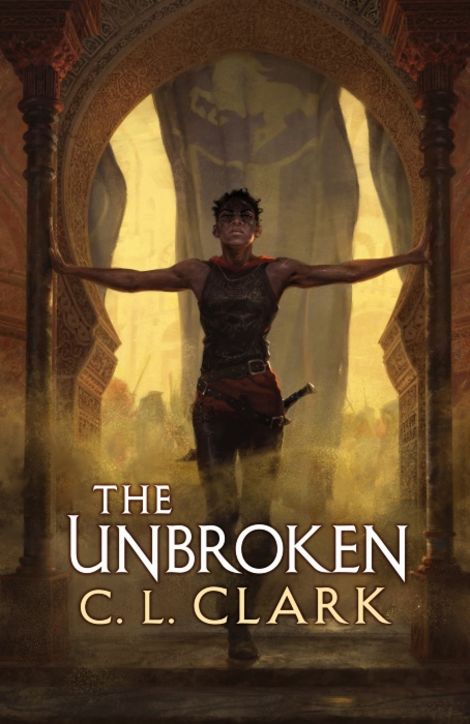 A DESOLATION CALLED PEACE by Arkady Martine
Release Date: March 2nd, 2021
Do you like court politics and intrigue? Linguistics? Space? Then you should check out A MEMORY CALLED EMPIRE and get yourself ready for the sequel A DESOLATION CALLED PEACE. A MEMORY CALLED EMPIRE put an ambassador in the middle of a murder mystery, while also dealing with some big themes about colonialism, and assimilation. A DESOLATION CALLED PEACE picks up a few months later. Ambassador Mahit Dzmare has returned to Lsel Station, the mining colony she represents, and is trying to untangle the politics that led to murder and sabotage in the first place. But the appearance of an alien race at the border of the Teixcalaani Empire pulls her into a first-contact situation, and her ability to find a way to communicate with this new race could decide the fate of everyone in this corner of the galaxy. I’m about 20% into my ARC as of writing this post and am having a fantastic time!

THE BONE MAKER by Sarah Beth Durst
Release Date: March 9th, 2021
One of my surprise favorites of 2020 was RACE THE SANDS by Sarah Beth Durst. This year she’s back with another standalone fantasy, one with a decidedly grim premise. Five heroes defeated a great evil, but four died in the process. The last remaining hero has retreated to a tower where she dedicates herself to illegal bone magic in the hopes of resurrecting her husband. Along the way, she discovers that the evil she thought they vanquished, might not be gone after all. Definitely flagging this read to pick up later in the year!

THE UNBROKEN by C.L. Clark
Release Date: March 23rd, 2021
And now, the start of a new trilogy! THE UNBROKEN is a North African-inspired fantasy, featuring a princess and a conscripted (female) soldier who form an uneasy alliance to overthrow the princess’s uncle from the throne. Featuring a f/f romance, court intrigue and rebellion, THE UNBROKEN looks to be shaping up into another fantastic debut from Orbit Books, and I look forward to reading my ARC in the coming weeks!